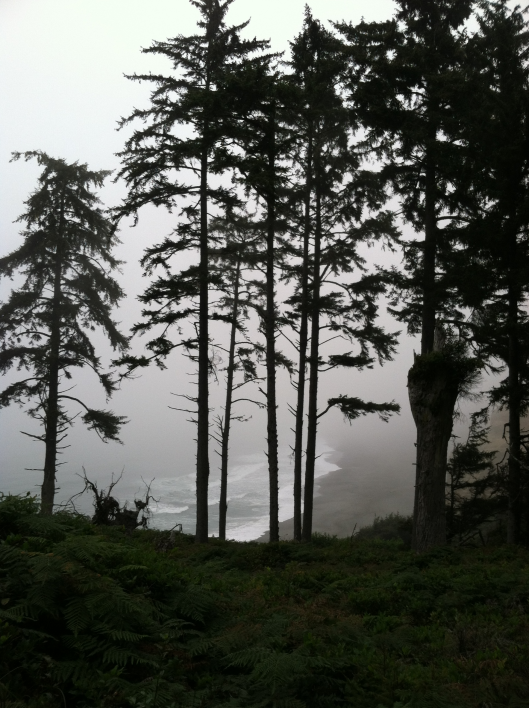 The cold, long corridors, leading into the intensive care unit smelled of death, deeply depressing Cole, as he silently fought the demons within himself. He stared, hopelessly down at her lifeless body. She lay there too peacefully, while tightly secured underneath the sterile, white hospital sheets.

He hadn’t slept since the ambulance had arrived days before, frantically working to keep her fragile body alive. Cole had been informed that she had almost died, leaving him alone to raise their daughter, but miraculously, she had come through. She was stabilized for now, but still in critical condition.

Cole got down on his hands and knees, saying a quick prayer, as the tears streamed down his face.